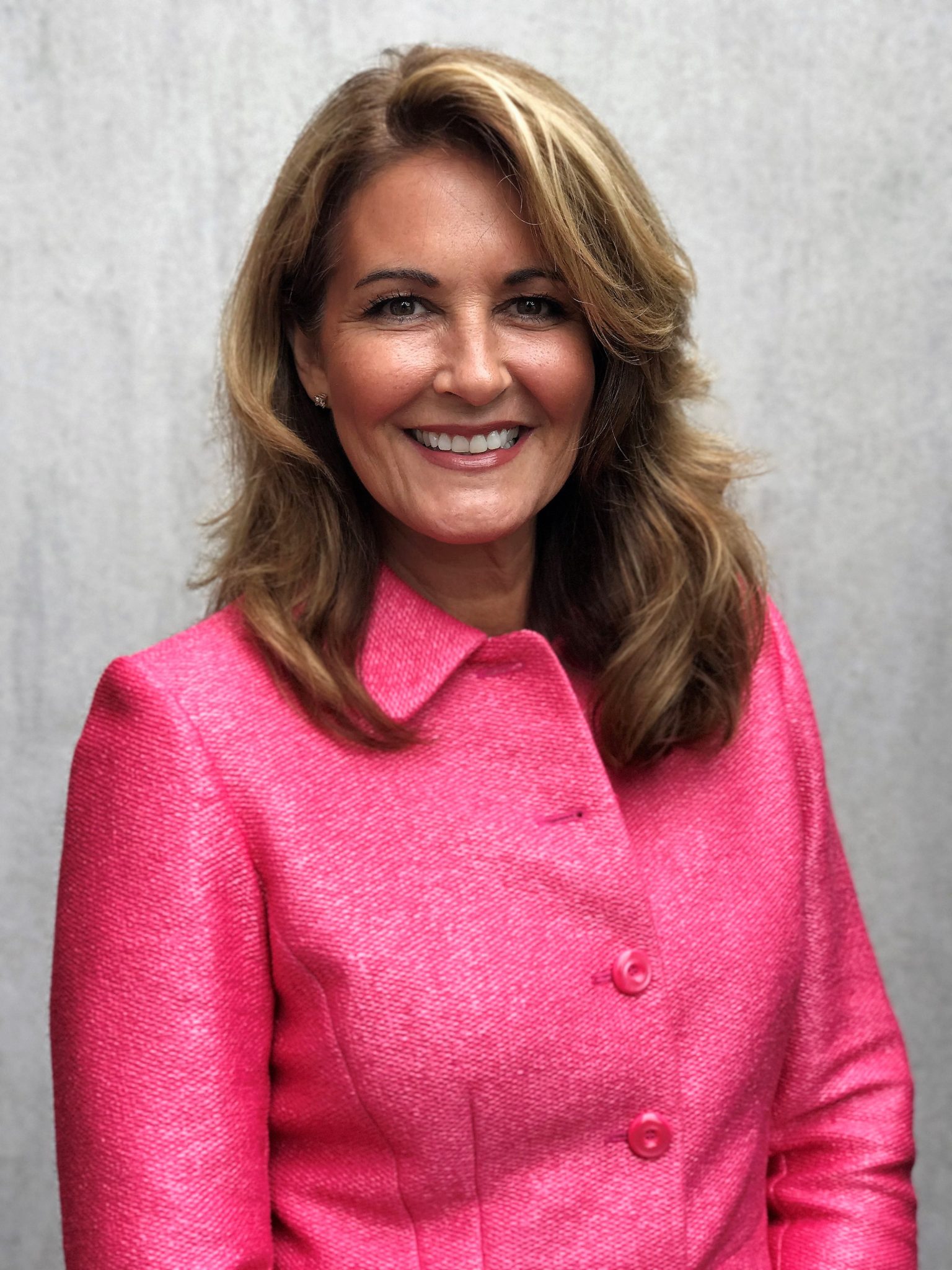 Taito previously served as chief of staff and senior vice president of corporate operations of Hope Global. Prior to working with the company, Taito served as the director of regulatory reform at the R.I. Office of Management and Budget and before that, as CEO of Rhode Island Manufacturing Extension Services Inc. Taito told PBN Friday that the company was well led by Merchant over her 19 years at the helm and that she saw the business going in the right direction. Taito expects to continue that growth direction and further the long-standing legacy of the company, she said. Taito also noted that Taco was very fortunate to have Merchant and that she sees good things for the two Rhode Island manufacturers going forward.

Marcelino De Santiago will take over as President of Hope Global – while maintaining his current role as Chief Operating Officer. Prior to working with Hope Global, De Santiago served as vice president and global operations director of Rogers Corp.